why are you vegetarian? part2

My partner is a vegetarian. She never have any meats. On the other hand, I am not a vegetarian, but I don’t have mammal and bird meats voluntary. Because I always imagine about how they got killed by somebody else. Only when I am at table, and if meat was served, I would appreciate it. because I respect the person who cooked this. 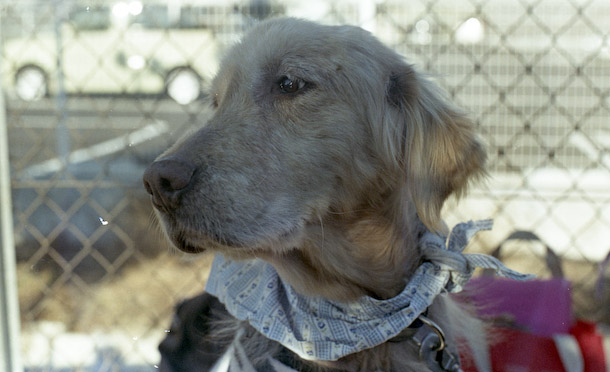 PHOTO: Ko-jima
Japanese writer/poet/farmer Kenji Miyazawa saw animals slaughtered when he was teenage, and that affected him a lot to be a vegetarian later. I have never been to abattoir(place animals are killed for us)before, but because I have seen some cruel movies on internet or TV, so I can imagine. Especially, when the mad cow disease was a big news, on TV, the newscaster was about the news and there was a back ground video of American farm. A mad cow disease bull was hardly to stand, but he was kicked and hit very hard by the baton to lead to the place to be killed. He was screaming a lot (I don’t know if he knew that he was gonna killed). It was awful back ground video, I guess it was a kind of accident…they never used that video again. Until I saw that video I imagined American are much advanced on the point of animal welfare, and they treat domestic animals very well. But I got to know that it was my illusion to warrant ourself.
I feel bad when I see mammals get killed, and less bad on fishes, and much less when it’s on plants. I feel bad when I imagine domestic animals are raised in a cage all the life time. So some says the chicken and beef raised freely on the ground as HAPPY MEAT. And They say its better to eat the HAPPY MEAT. Also, there are people says, killing wild animals are bad, and because domestic animals are raised to be killed, its OK. I don’t understand well this logic, because the wild animals must be the HAPPIEST MEAT.
Well, I understand my partner became a vegetarian, but I still think we have to have others’s life to survive, even if its a plant, its a still precious life. I even think its a destiny to us.
There are people who are killing cows, pigs, chickens. I don’t want to accuse them. We need them. we don’t want our hands get dirty. People who never even think about, must be worse, and to be accused.
This is so difficult question.